Hilda Ramsay made history when she became the first woman ever to campaign for elections to the Legislative Assembly of Prince Edward Island in 1951. A resident of Indian River, she stood for the CFF – Cooperative Commonwealth Federation – in the electoral district of 3rd Prince. (The CFF was succeeded by the NDP)

The Hilda Ramsay Fund (HRF) was created to encourage Island women to run as NDP PEI candidates. The fund assists with campaign expenses and supplements fundraising efforts. The objective is to disburse up to $1,000 to each female candidate who runs a full and active campaign. An active campaign is understood to include public appearances, campaign materials, signage, debates when/where appropriate, and being available for media interviews.

Every other year HRF holds a fundraising dinner with high profile women speakers. The next event is scheduled for June, 2021.

The Hilda Ramsay Fund also supports female identified students at UPEI with a bursary to be launched in the Spring of 2019.

In 2019, 18.5% of MLAs in the PEI legislature are women. The HRF seeks to redress this imbalance. According to the PEI Coalition for Women in Government “The problem does not lie with electing women, it lies with getting women’s names on the ballot.”

The NDP PEI Hilda Ramsay Award of $500 will be granted to a female identified student who exemplifies excellence in pursuing study at UPEI or Holland College.

Preference will be given to a student in financial need with a demonstrated interest in social justice, women/diversity studies, Indigenous, environmental studies, political studies, or trades.

Deadline for this year’s award is November 1, 2021

We’d love to welcome you as an Island New Democrat. Please fill out the form below to let us know a bit more about yourself. 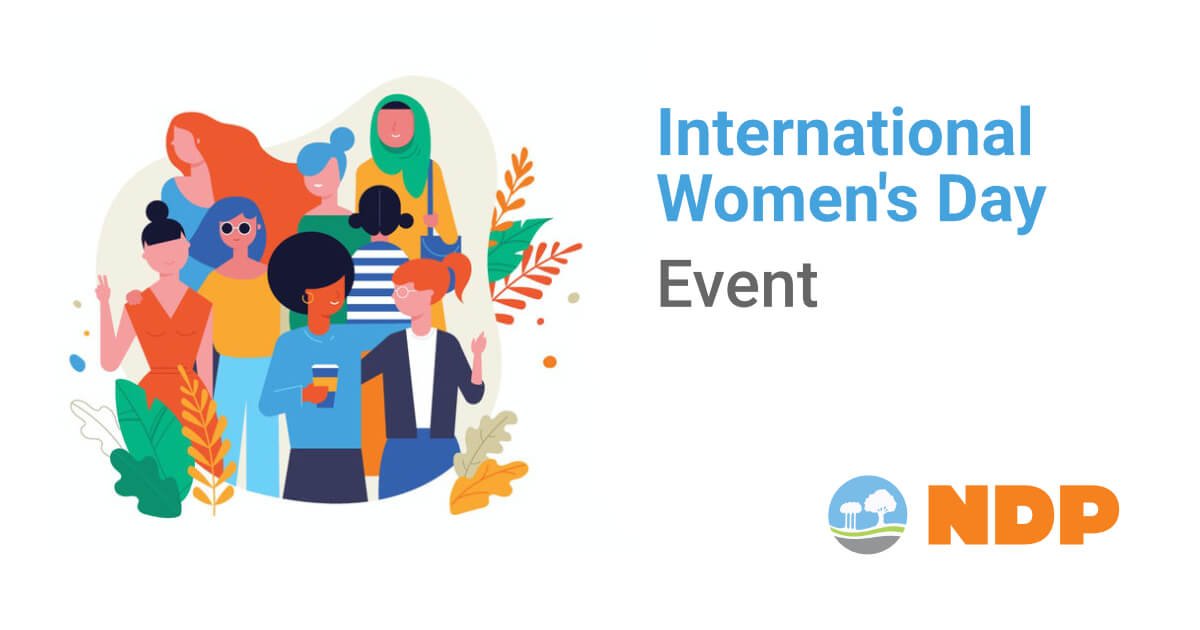 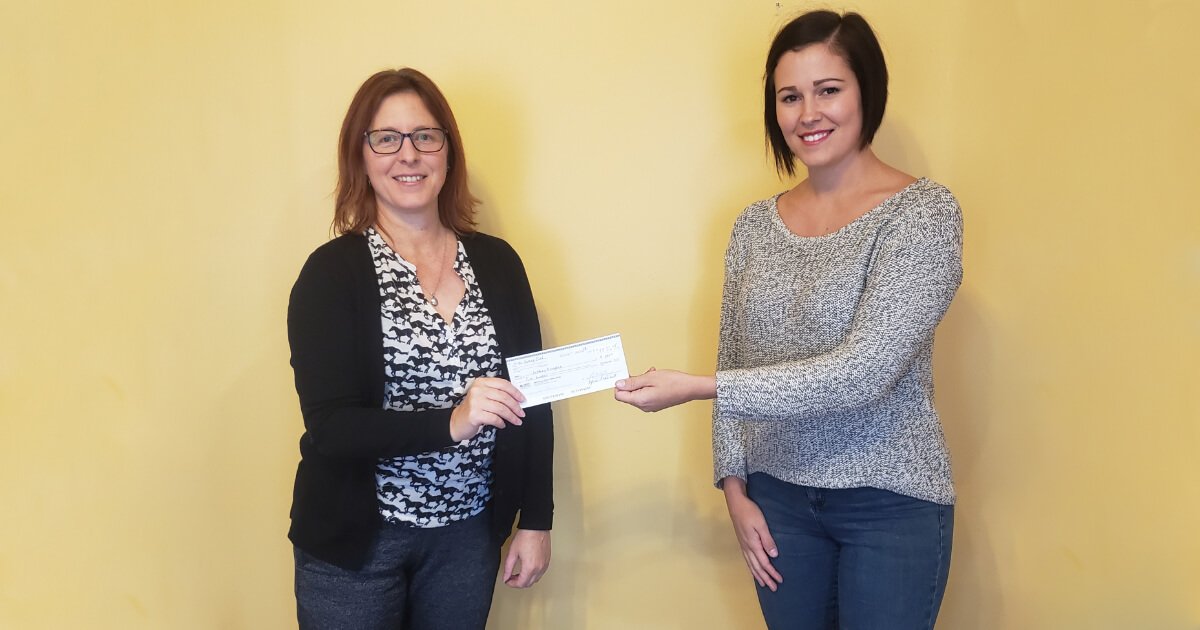 The NDP PEI Women’s Committee is proud to announce that UPEI student, Bethany Keoughan, is the recipient of the 2020 Hilda Ramsay Student Award. Bethany is a fourth-year honour student pursuing a Bachelor of Arts, Major in Sociology at UPEI and a mother of two children. ” I am incredibly humbled and honoured to receive… 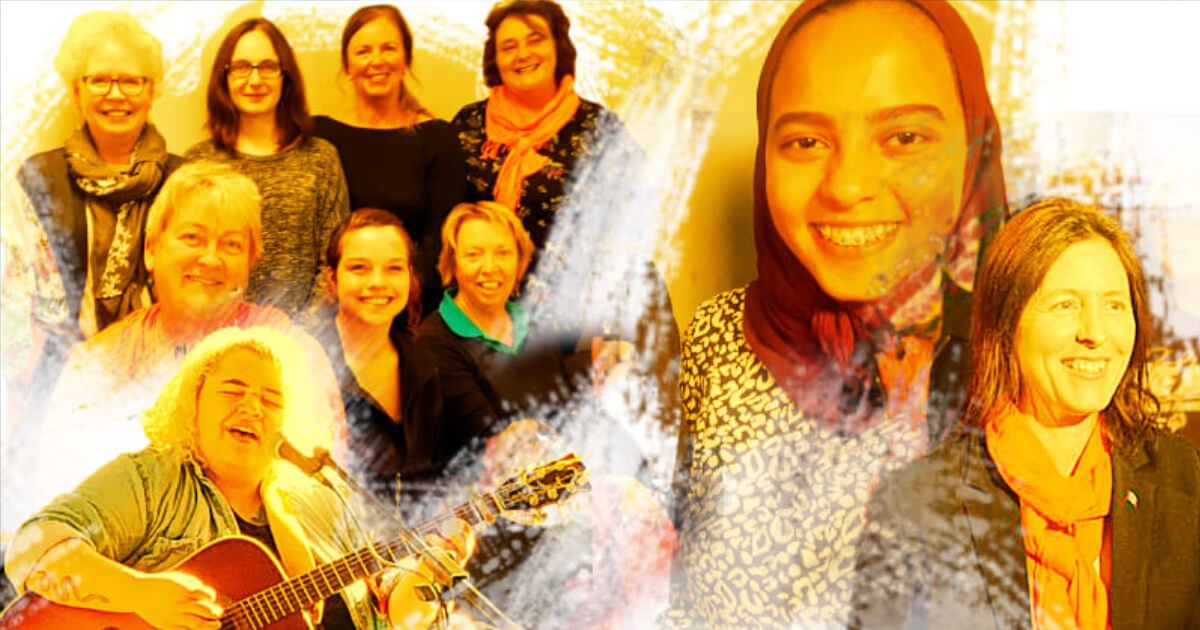 March 8 is the day we celebrate the strength, wisdom and courage of women in our families, our communities, and across the world. New Democrats join with billions of people to recognize and honour the efforts and commitment of women in making our world a better place.  We also recognize the challenges that are still… 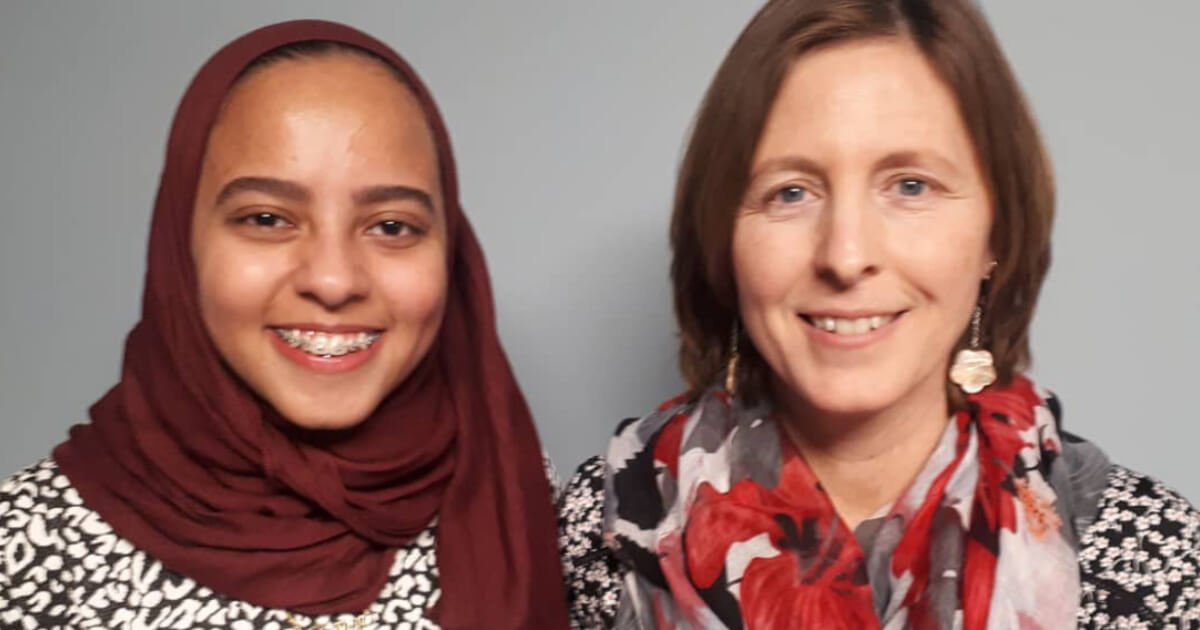 The NDP PEI Women’s Committee is proud to announce the newly formed Hilda Ramsay award – $500 will be granted to a female identified student who is pursuing study at UPEI or Holland College.  “We recognize the debt load that students carry and wanted to help in some way,” says Susan MacVittie, Chair, NDP PEI Women’s Committee.”We know that women struggle more to pay back student…