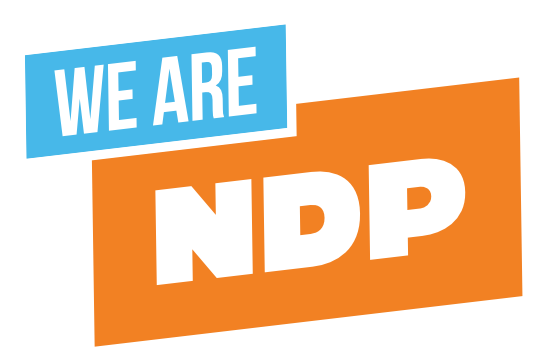 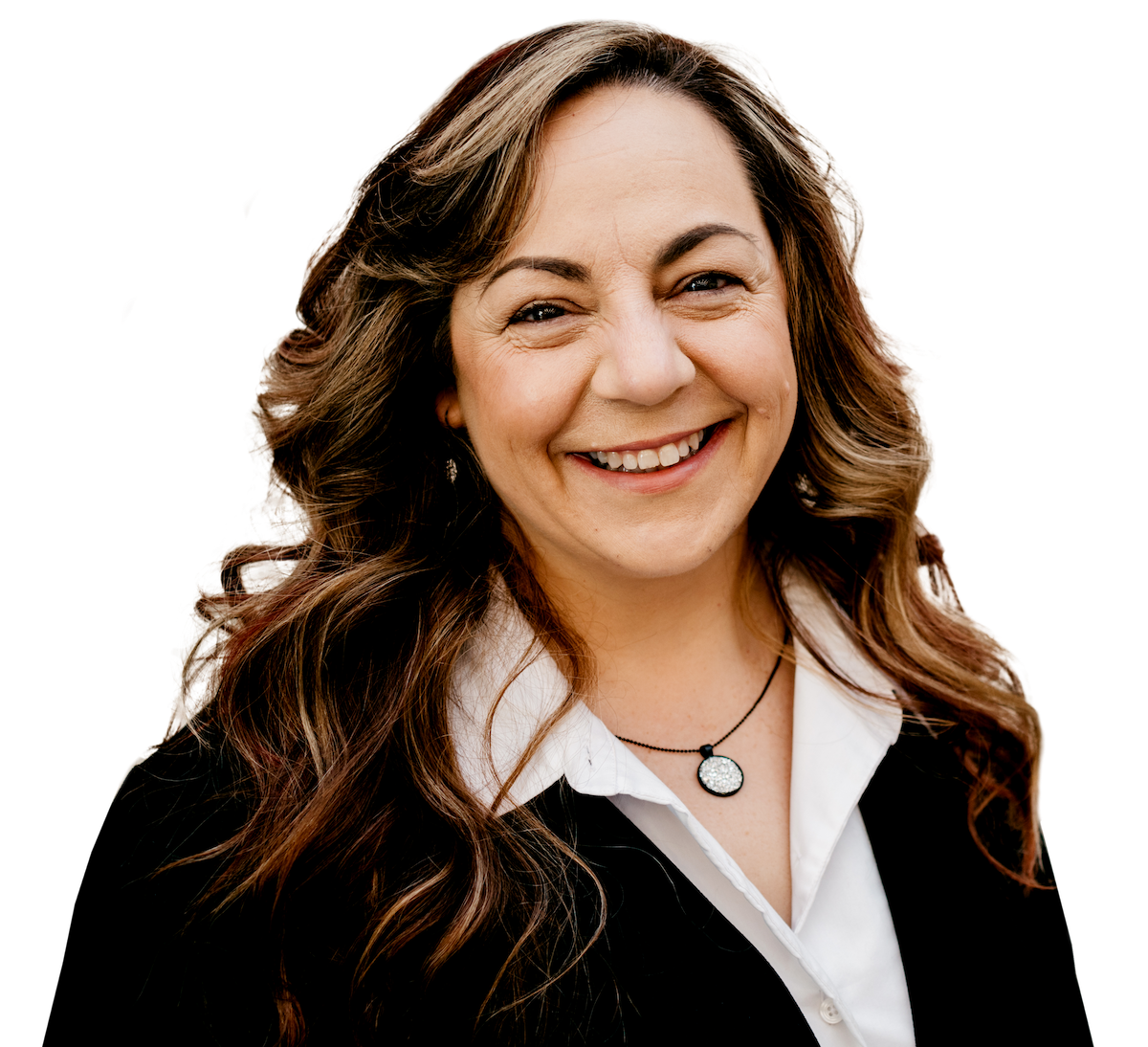 On January 16, Michelle Neill announced her intentions to run for the position of leader at this year's leadership convention.

Michelle comes from an almost 30 year career in the federal public service. She’s held various roles including team leader and assistant manager. Shortly after starting her career, she quickly involved herself in her union as a local representative. During her time there, she took on roles as steward and president. This helped her prepare for being part of the national PSAC bargaining teams in 1999-2000 and 2018-2020.

In her closing remarks, Neill commented “As leader of the Island New Democrats I will be a strong voice in leading this party to be the change that Islanders need and desire.”

Island New Democrats will meet on the afternoon of April 2 following the annual AGM, to vote for the party's new leader.

What Michelle is fighting for

Healthcare is a main concern for Islanders. The last six months has demonstrated this more than ever. At the beginning of the pandemic we underestimated the toll this virus would have on our ability to meet other medical needs. As we're seeing in Moncton, a paramount concern is the need to pay attention to long-term care facilities.

A New Democratic Party would make sure these important issues are addressed.

The need for rent that is geared to income is very great on PEI. The numbers of those in the PEI Housing waiting list is only a percentage of the need. We need a bold vision to permanently relieve the difficulty affording rent felt by so many Islanders.

Why pubic housing rather than private market housing?

The policy of using taxpayer’s money to provide private developers with grants and loans to create rental housing doesn’t provide a solution which will take care of future generations. At the end of the contract (12, 15 or 20 years) the community is left with nothing while the developer has a valuable asset which it can convert to whatever it wants – luxury apartments, hotel, Airbnb etc. It’s not a policy with any long-term vision or any concern for future generations.

It is the role of government to create policies and programs to ensure that every person living in Prince Edward Island has a livable income without having to rely on charity to meet their basic needs. The NDP-PEI believes that it is possible to eliminate poverty by redistributing wealth on the basis of a fair tax system, and by investing in public services.

When we speak of affordable housing, accessible transportation needs to be part of the plan.  Charlottetown-Winsloe residents require affordable access to the rest of the city.

The NDP-PEI believes that the only way to provide an efficient, affordable and comprehensive Island-wide public transit system is through public investment and ownership.

More ways to get involved with the NDP PEI