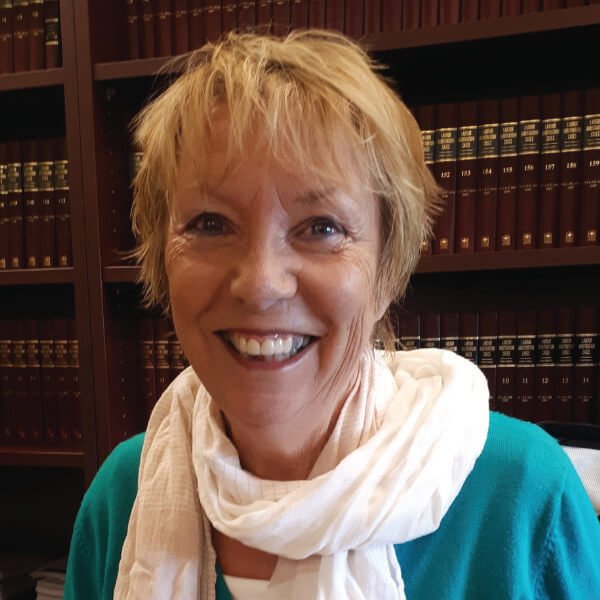 Lynne Thiele of the New Democratic Party is running for election in the Cardigan Riding. She was born in Saskatchewan and taught school there for 28 years. Since retirement, she moved to Prince Edward Island where she has deep family roots.

Thiele has a B.Ed. and an MA in Educational Leadership. Working for social democracy, she has run in two provincial elections as well as the federal election two years ago. She has written letters to the editor and has worked with the Council of Canadians, the Trade and Justice group, and executive and council for NDP. She advocated to stop cosmetic pesticides in Stratford, as well as for a new school, and for proportional representation. She also has written a nonfiction book, Esther of Farringford, and has volunteered to teach nonreaders with her own program called Pat the Dog.

Cardigan riding has a diverse economy of farming, fisheries, and tourism which provides many seasonal jobs. A Basic Income Guarantee that begins here in PEI, could stimulate economic growth. The promises health care reforms in mental health, as well as a National Pharmacare Plan and plans for affordable housing are needed by families who are now in crisis.

Her words: “Imagine the legacy we could leave. I know it can be done.”