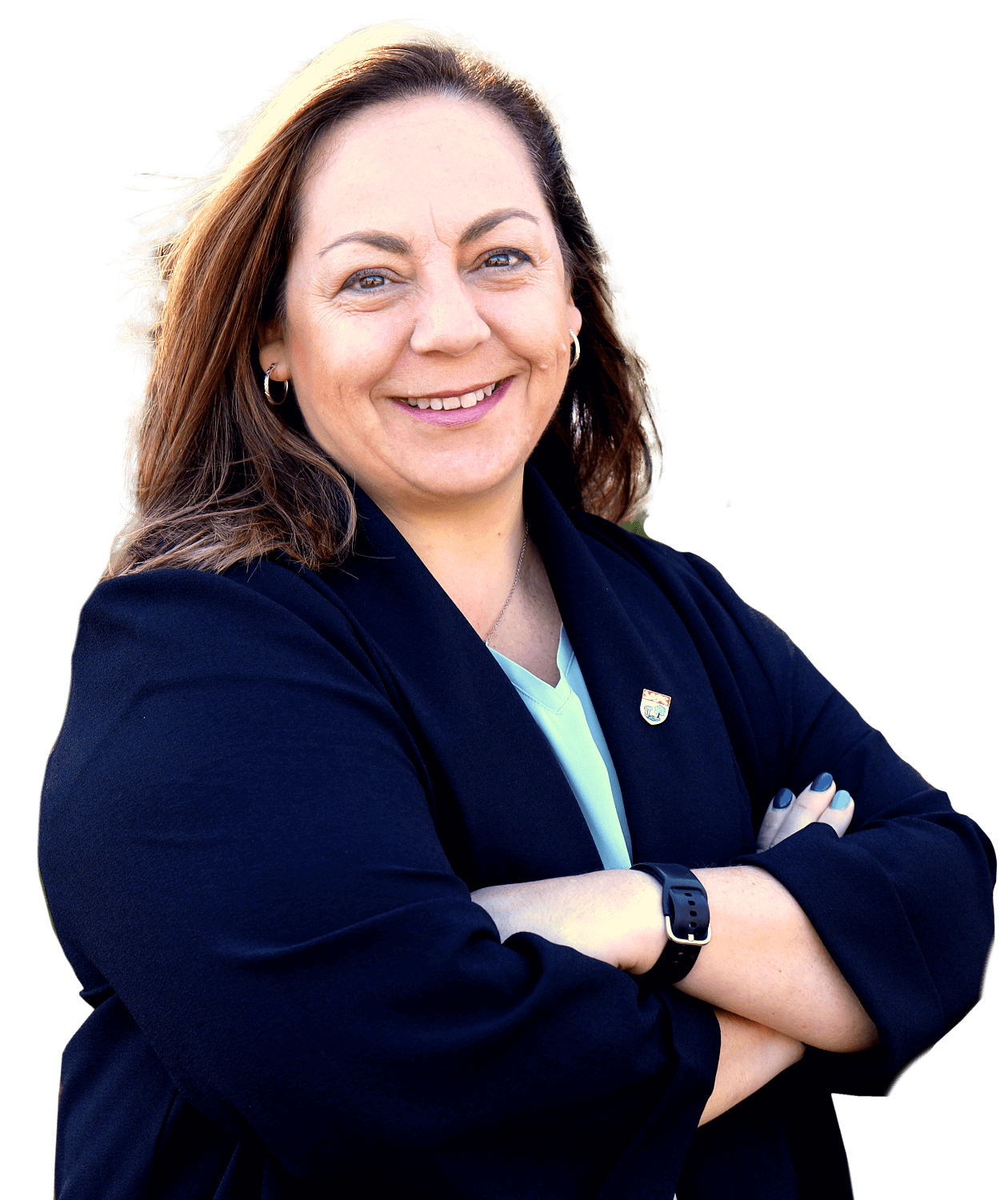 Michelle comes from an almost 30 year career in the federal public service. She’s held various roles including team leader and assistant manager. Shortly after starting her career, she quickly involved herself in her union as a local representative. During her time there, she took on roles as steward and president. This helped her prepare for being part of the national PSAC bargaining teams in 1999-2000 and 2018-2020.

We'd love for you to join team Michelle.

We're looking to create an orange wave in District 13. Help Michelle bring a better deal for the residents of Charlottetown-Brighton by volunteering. Sign-up below.