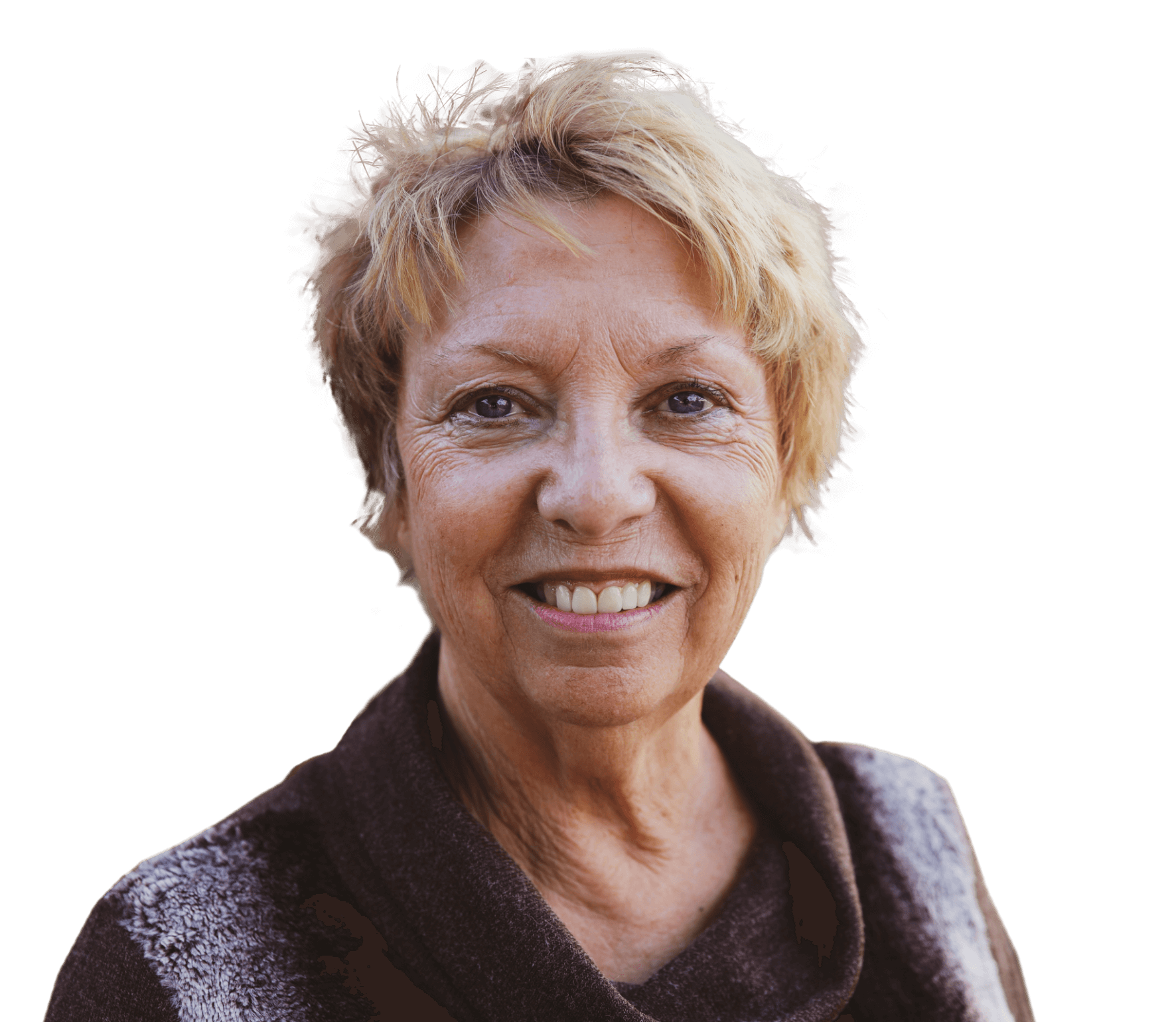 Having achieved a B.Ed. and Master of Arts in Educational Leadership, Lynne has taught school in Saskatchewan and Prince Edward Island. Additionally having developed a reading program, she applied it to volunteer teaching at the Stratford Library and Lynne has recently published a book, Esther of Farrington.
Lynne has served many leadership roles in the Island New Democrats as chair of the Women’s Committee, Council and Executive representative, fundraising and as a New Democrat candidate both provincially and federally.  Her writing has included many insightful letters to the editor addressing the concerns of Islanders on issues such as childcare, proportional representation, basic income guarantee and public health.

Lynne is offering her background, commitment and skills to voice the needs and aspirations of District 10 residents.  “I will hold the King government accountable to honour their promises to protect the land, water and health of the people of Charlottetown-Winsloe, and all Islanders,” pledges Ms. Thiele.

Lynne Thiele has the support of her many friends who are very excited about her bid for the Legislative Assembly of Prince Edward Island.

Get your mail-in ballot
Register to vote

The District 10 Charlottetown-Winsloe By-Election has been called for Monday November 2, 2020.

There will be only one voting location:
The Community Baptist Church
162 Sherwood Rd., Charlottetown

There are three days of Advance Voting:

What New Democrats are fighting for

Healthcare is a main concern for Islanders. The last six months has demonstrated this more than ever. At the beginning of the pandemic we underestimated the toll this virus would have on our ability to meet other medical needs. As we're seeing in Moncton, a paramount concern is the need to pay attention to long-term care facilities.

A New Democratic Party would make sure these important issues are addressed.

The need for rent that is geared to income is very great on PEI. The numbers of those in the PEI Housing waiting list is only a percentage of the need. We need a bold vision to permanently relieve the difficulty affording rent felt by so many Islanders.

Why pubic housing rather than private market housing?

The policy of using taxpayer’s money to provide private developers with grants and loans to create rental housing doesn’t provide a solution which will take care of future generations. At the end of the contract (12, 15 or 20 years) the community is left with nothing while the developer has a valuable asset which it can convert to whatever it wants – luxury apartments, hotel, Airbnb etc. It’s not a policy with any long-term vision or any concern for future generations.

It is the role of government to create policies and programs to ensure that every person living in Prince Edward Island has a livable income without having to rely on charity to meet their basic needs. The NDP-PEI believes that it is possible to eliminate poverty by redistributing wealth on the basis of a fair tax system, and by investing in public services.

When we speak of affordable housing, accessible transportation needs to be part of the plan.  Charlottetown-Winsloe residents require affordable access to the rest of the city.

The NDP-PEI believes that the only way to provide an efficient, affordable and comprehensive Island-wide public transit system is through public investment and ownership.

More ways to get involved with the NDP PEI